A REVIEW OF “POSSIBILITY OF REINCARNATION: A BIOLOGICAL EDUCATION APPROACH”

The paper was published in 2020 in Nnadiebube Journal of Education in Africam(NJEA), Vol. 5, No.4. Reincarnation is a trado-religious belief by which a living being starts a new life in a different physical body or form after an established biological death. The phenomenon of reincarnation has been severally debated and differently believed by several cultures. Therefore, the word "reincarnation" is derived from Latin meaning "entering the flesh again". It was further defined by Reown (2013) as soul reborn into new lives, consciousness or something transcendent in an interconnected cycle of existence. This has puzzled human mind since the origin of mankind. The question is: “Does human beings truly reincarnate?" 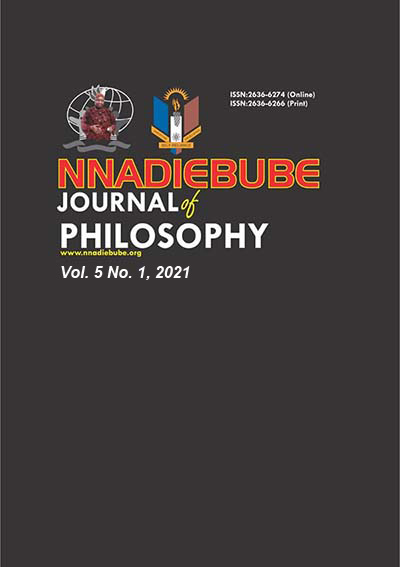