THE MISSION OF THE CHURCH AND MEMBERSHIP PLIGHT OF AFRICAN POLYGAMISTS: A BIBLICAL-CONTEXTUAL REFLECTION

Polygamy is termed “the most complex issue with which the Christian churches in Africa have had to deal with in its missionary enterprise.” The complication in the matter seems to have centered on baptism and admittance into membership of those, especially the males, who were in polygamous relationships at the time they received the gospel. These fellows are confronted with the challenge of whether to keep the family together or to dissolve it. This dilemma has continued to call for the church’s response. As an attempt to resolve this enigma, various church denominations had tackled the polygamous problem differently, yet the issue still persists. It is against this backdrop, that this paper adopts a critical-analytical approach towards analysing the official position of selected Churches (the Roman Catholic, Seventh-day Adventist and Anglican) on the membership status of polygamists, appraising same in light of biblical inferences and the church’s mission of disciple-making especially in Africa. Findings revealed that the church’s positions, suggest that the salvation of the multiple wives is more important than that of the polygamous man who was polygamous at his ‘heathen’ state and now wishes to be part of God’s church through baptism but is denied. The work recommends that a man who at the time of ignorance became a polygamist and then comes in contact with the gospel, be allowed into church membership though with certain conditions not inimical to the peace of his household but mission oriented – a position which has been adopted by the Anglican Communion. 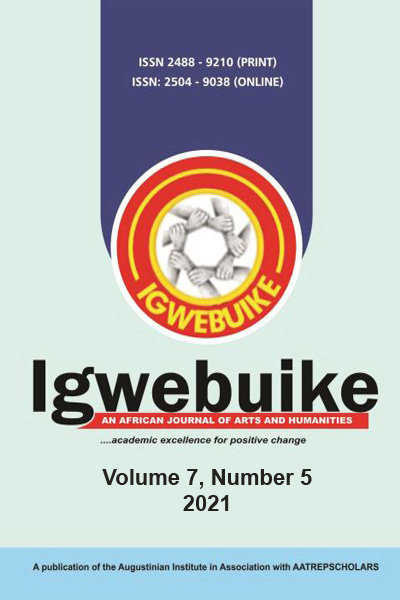