The advent of the internet has brought with it a lot of good and evil, part of the evil the internet brought is fake news. News and information travel these days on social media faster than the conventional media and online news consumers are prone to more fake news than before because many of the sources or agents are hiding. It has become very difficult to know which news is fake and which is real irrespective of where it emanates from. The issue of fake news has become a new trend in political discourse as a means to mudsling opponents. Fake news has resulted in depression, war, manipulation of due process and the like. It is for this reason this work attempts to expose its epistemological import. The question raised in this work is, what does it mean for a piece of news to be fake? How can it be curbed? In addressing these questions, we identified two factors in determining authentic information: the perceptual traits of the media house and the character traits of its agent. The aim is to use indices of virtue epistemology to determine which news we are supposed to be believed as the real news and which one we are not supposed to belief. We argue that motivation, interest and intention of media agents and houses should be taken into consideration as parameters for measuring genuineness of information. This work concludes that inculcating character-traits and perceptual traits as suggested in virtue epistemology to media practices can help to reduce spreading of fake news and its menace. 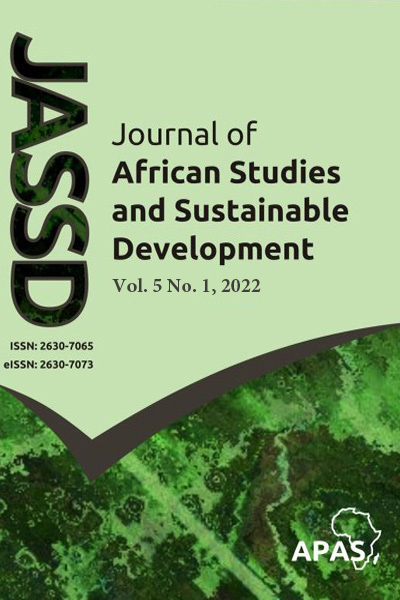