Exploring the nature and function of human memory by Augustine is not surprising as he recalled the events of his life in his Confessions. The Doctor of Grace looked at his ability to retain and retrieve facts, images, feelings – as well as principles and laws of numbers and dimensions not conveyed by bodily senses. He pondered his ability to remember (and to forget), and the fact that without memory he could not even speak about himself. Memory, he said, is the “great force of life in living man” in which the mind can probe deeply without finding the end. But when neurons in the brain are lost and memories seem to be sealed in their cerebral caverns and hollows, those who suffer from dementia and Alzheimer‟s disease may find increasingly that the power of memory that Augustine wrote about is beyond their reach. Some might ask God, as Augustine did, how they can find him if they have no memory of him. 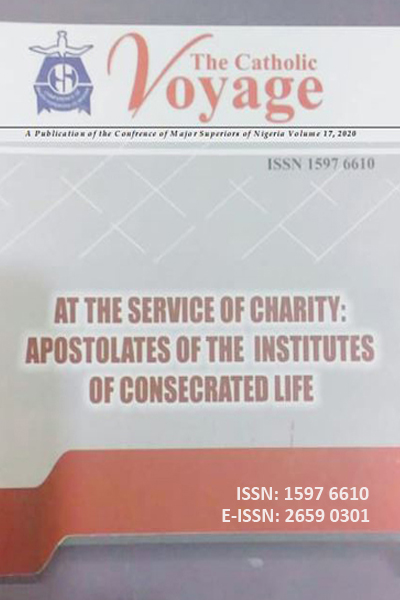