TRADITION AND CONTINUITY IN AFRICAN INDEPENDENT RELIGIONS: THE CASE OF NEW RELIGIOUS MOVEMENT

There are currently more new religions in non-western nations than during any previous historical period. Many new African religious movements whether they are separatist breakoff or independents are influenced by contact with diverse “unorthodox” western movements. Additionally, fragmentation and schism are internal characteristics of many of these movements. These movements exist in all African countries. In Nigeria for instance, we have the odozi obodo etc. The researchers tried to look at these independent churches especially the new religious movement. the researchers in trying to look at it evaluated the reason behind them. The result was mainly materialism, quest for power and autonomy. The method used was sociological method. 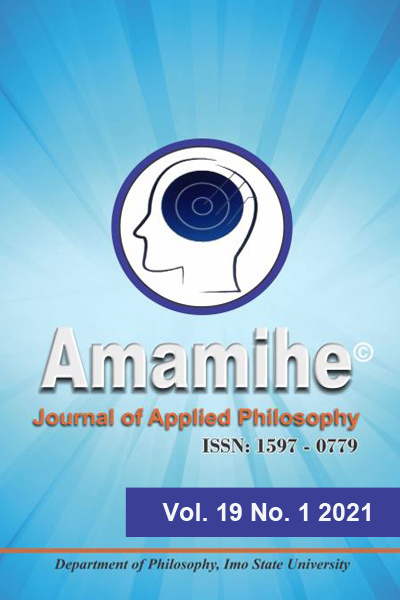