Christianity started well over 2000 years ago. It spread quickly all over the then known world, especially Palestine and Europe. As a religion, Christianity is practiced in all over Africa. It has been said that it was introduced to Africa by European Missionaries beginning in the 17th and 18th centuries. Is this really true? If this is the case, how did the names of some African nations find their way into the Christian scriptures? Egypt and Ethiopia are mentioned in the Jewish scriptures from the very beginning. There was also the episode of the Ethiopian Eunuch recorded in the New Testament. Were they accidental? Were they intentional? These and more are the aim of this and the earlier paper, to trace the true origin of Christianity in these places. 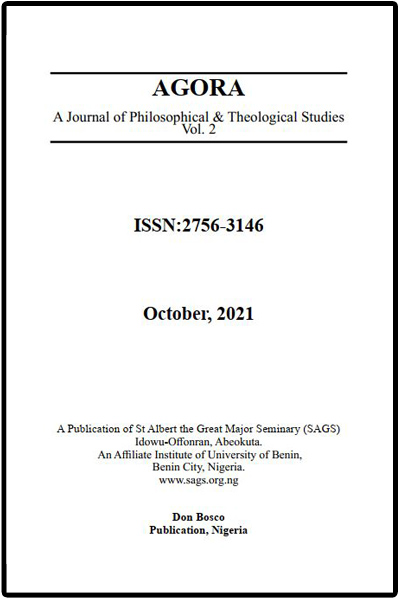